For various post themes in 2013, I acknowledged three remarkable women. Coincidentally, their great contributions are spread in three different fields–Madame Curie in the sciences, Ping Fu in computer technology, and Malala Yousafzai in education and they are from different generations and continents. 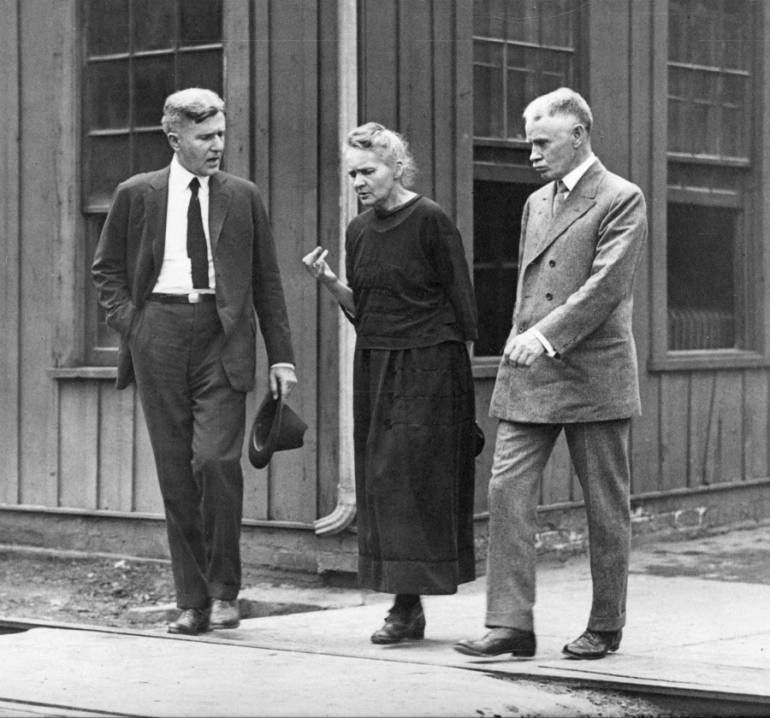 Marie Curie (1867 – 1934) was born in Poland. She studied at Warsaw’s clandestine Floating University. In 1891, aged 24, she went to study in Paris, where she earned her higher degrees and conducted her subsequent scientific work. 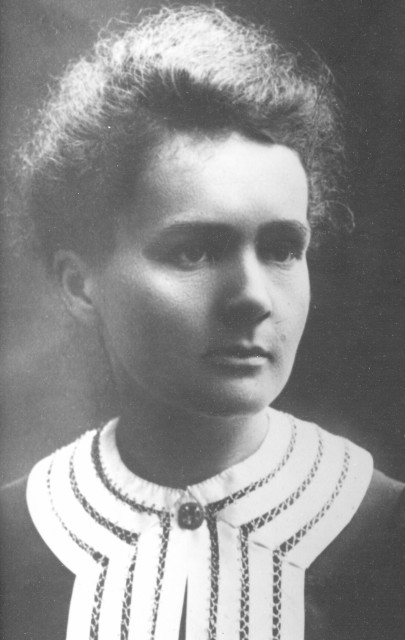 Malala Yousafzai was born on July 12, 1997.  “People have prayed to God to spare me, and I was spared for a reason — to use my life for helping people” quote from ” I Am Malala.”

Listen to Malala speech at The UN Assembly

In a previous post, I mentioned that in the free world where millions of young girls have become obsessed with fashion and beauty (with their parents’ help), 17 year old Malala Yousafzai is determined to change the world through education. What does this tell us?

Next time, when you want to tell a young girl how pretty she is, also tell her how smart she is.